Click here to view the on demand sessions from ICA Live: Nordic-Baltic

Ensuring that the most critical risks are addressed first is essential for internal control design. Here are seven considerations for developing effective, risk-intelligent controls.

Controls aren’t cheap and they require people, processes, and technology resources. For effective internal control design, you should first do a risk assessment. Using a combination of qualitative and quantitative methodologies, prioritise and implement controls that mitigate the most critical risks. This takes a risk-based focus, like how auditors approach their work.

It makes sense; if there’s no risk, there’s be no need for controls. Risk and controls are tightly coupled, so this means good risk assessment is crucial for implementing a solid controls system.

1. Prioritise and score your risks by likelihood, impact, and affect

Classify and categorise your assets according to their criticality. According to Risk in Focus 2019, some of the top risks (likely to have a major business impact) include: 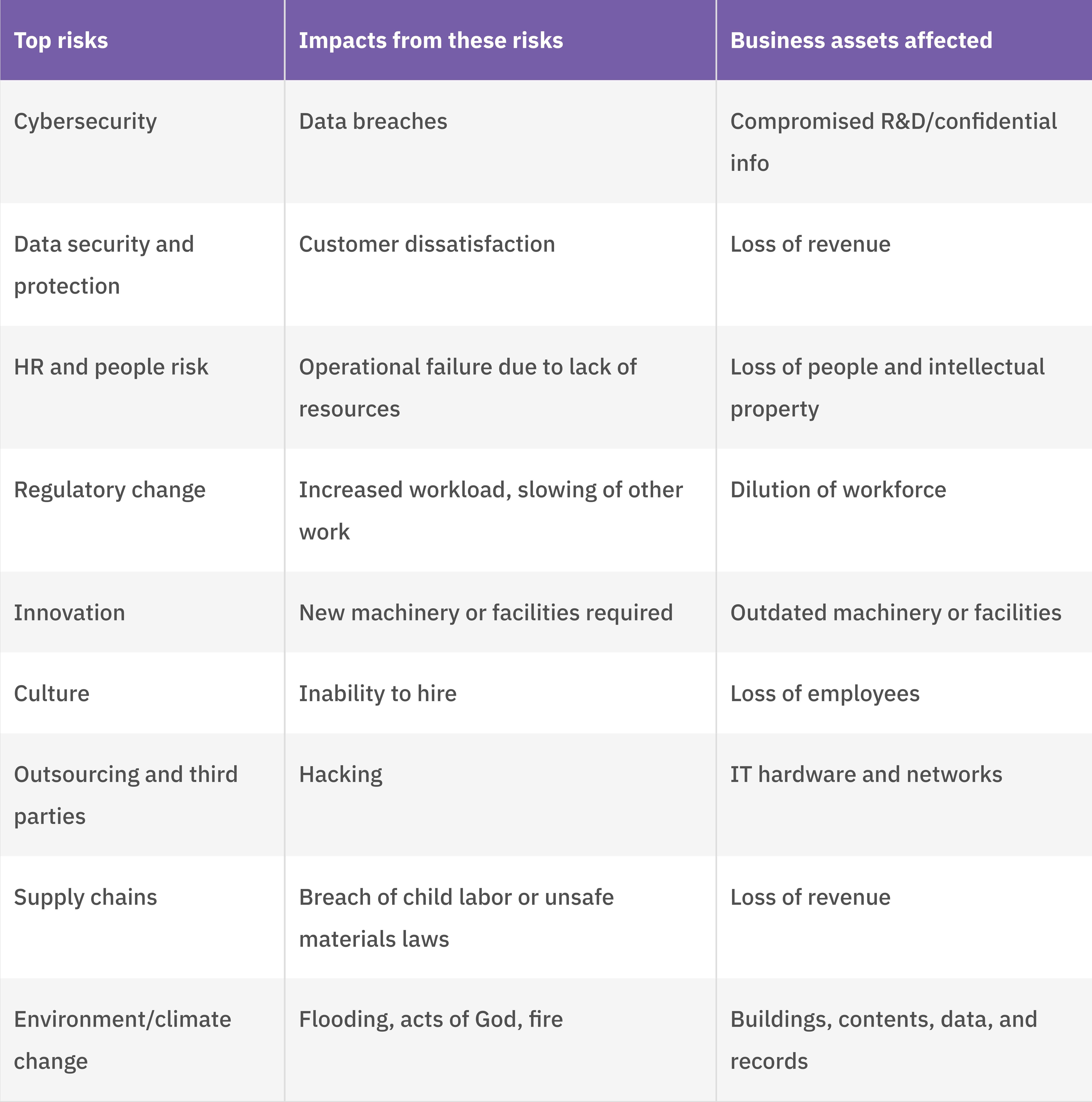 (To learn more about risk assessments, review COSO’s Enterprise Risk Management – Integrated Framework and adapt it to your needs.)

2. Classify and categorise internal controls into preventive, detective, or reactive

In terms of effectiveness, 'one' is the highest control category and 'seven' is the lowest. The higher the category, the quicker the control counters the threat and reduces the impact.

If the cost of using a preventive control is less than the cost to fix the issue (and any possible impact penalties that control is designed for), then use it. The costs of using a preventive control include developing, installing, configuring, operating, and maintaining it. You need to also factor in the costs to train people and audit its use. A similar cost analysis is needed when considering detective and reactive controls. You can make a decision to deploy the control after considering all of these costs.

4. Get rid of redundant controls

Redundant controls are costly and time-consuming, so it’s best to identify and eliminate controls for those risks that are addressed by some other control, or controls that don’t actually address any specific risk or event. If a control is redundant, its removal should lead to improvements in cost effectiveness.

5. Focus on segregation of duties

When too much authority is given to any one employee, fraud is more likely, so it’s essential that duties and tasks are performed by different people. One employee shouldn’t have the authority to create a new vendor, as well as enter a transaction to pay it. With the authority to perform both tasks, they could create and pay a fake vendor.

Manual systems require people to review one another’s work. But automated systems separate duties by role. This means employees can only perform defined tasks, reducing the need for manual oversight.

6. Automate all the things

Risk management software is the best way to automate your internal controls. It prioritises risks based on severity and likelihood, which means controls are also prioritised. It gathers your risks and controls together, removing duplicated data and effort.

Let’s say you have a preventive control that limits the amounts you’re authorised to enter in the financial system. But something strange happens, and you can now enter an unauthorised amount. The reactive control would fire an email to your manager informing them of the entry so they could follow up immediately. In addition, all entries above a certain amount would need their authorisation before being paid.

If a control is not protected by a self-policing procedure, a control failure may go undetected. (Note that self-policing and fail-safe properties are requirements of the higher-order categories of control systems.)

Galvanize builds security, risk management, compliance, and audit software. We’re on a mission to unite these teams in our HighBond platform in order to strengthen individuals and protect organisations.

You can consent to the use of such technologies by closing this notice.

Customise your preferences for any tracking technology

The following allows you to customize your consent preferences for any tracking technology used to help us achieve the features and activites described below. To learn more about how these trackers help us and how they work, refer to the cookie policy. You may review and change your preferences at any time.

These trackers are used for activities that are strictly necessary to operate or deliver the service you requested from us and, therefore, do not require you to consent.

These trackers help us to deliver personalized marketing content and to operate, serve and track ads.

These trackers help us to deliver personalized marketing content to you based on your behaviour and to operate, serve and track social advertising.

These trackers help us to measure traffic and analyze your behaviour with the goal of improving our service.

These trackers help us to provide a personalized user experience by improving the quality of your preference management options, and by enabling the interaction with external networks and platforms.

If you are a registered user on ICA, please sign in.